The Design and Branding of Sochi 2014 – Winter Olympics

As with all major events around the world, we here at Brian Joseph Studios get just as excited about the branding and website design of the event as we do about the actual competition. The 2014 Winter Olympics in Sochi, Russia have been widely publicized on social media for some rather questionable accommodations, but let’s take a look at the overall branding of the games.

“The Sochi 2014 brand fits perfectly with our commitment to use the digital revolution to help young people experience sport for the first time; with a view to active participation and long-term engagement with sport and Olympism.” – Sochi 2014 website 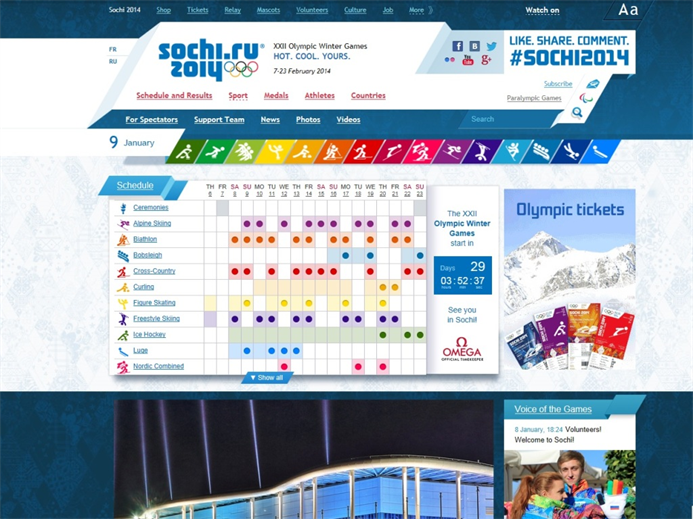 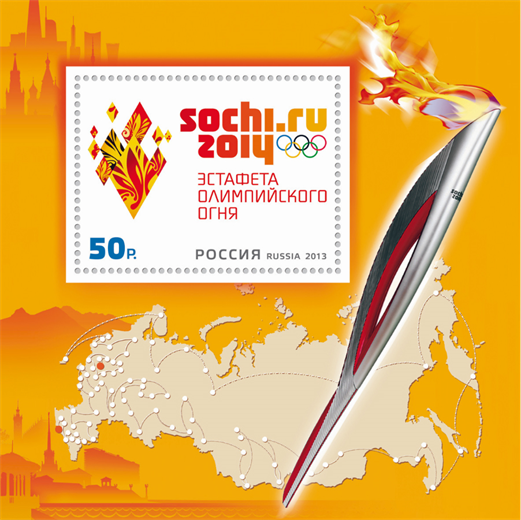 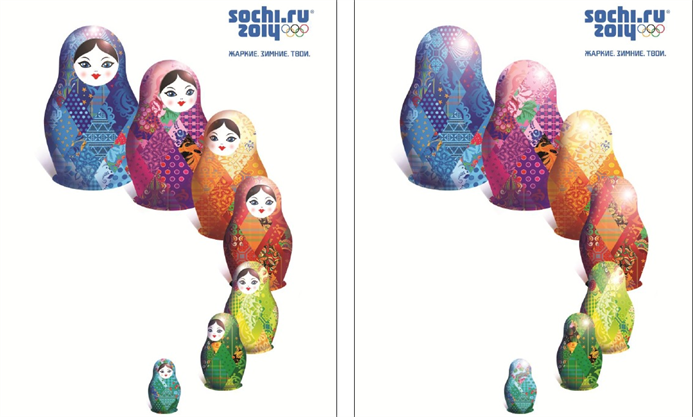 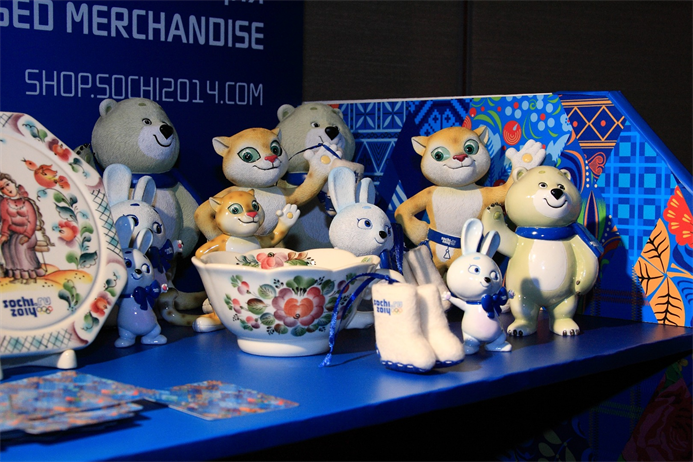 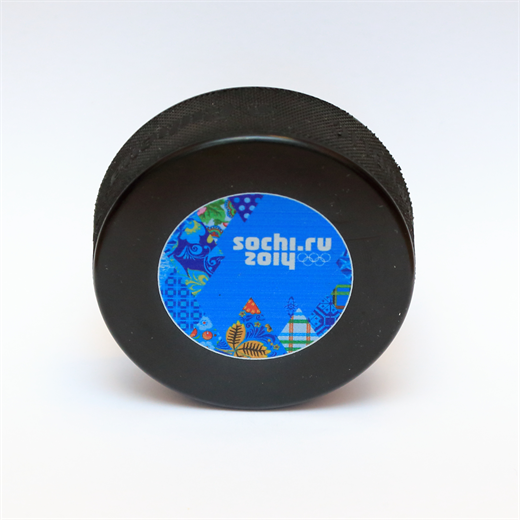 PrevPreviousWoocommerce 2.1 Update & Number Inputs in Google Chrome
Next2014 is the Year Your Website Must Be Mobile Device FriendlyNext
We can't wait to hear about your project.